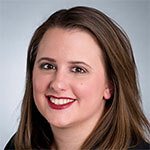 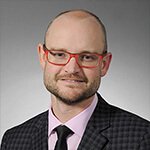 8:45am – Jean-Guillaume Bertola,  Senior Marketing Manager  from McDonald’s Canada will share the strategic background behind some of their important brand work, including the surprising “Our Food. Your Questions” campaign, as well as the support of Canadian sourcing in the recent ‘Not Without Canadian Farmers’ platform. He will speak about the genesis of these campaigns as well as the learning, reaction and results.
Sponsor: Farm Marketer

Tim Faveri from Maple Leaf Foods will share the company’s communications journey towards sustainability resulting in www.mapleleafsustainability.ca and the Company’s new purpose – Raise the Good in Food. He will speak to the ever evolving idea of sustainability as well as transparency, company-wide buy-in, shared values, messaging and execution.
Sponsor: Canadian Agri-Food Policy Institute (CAPI) 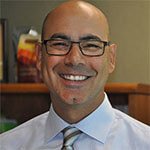 Agriculture is continually frustrated with its inability to get a meaningful presence in the urban media. But it hit the jackpot last summer, when the Toronto Star and Metro News, the Canadian Canola Growers Association and the Canadian Centre for Food Integrity came together with agricultural journalist Owen Roberts at the University of Guelph for a 21-week project called The New Farm. Every Monday, Canada’s biggest daily featured a unique package: a 600-word feature, photo and two sidebars, along with an interactive reader poll and Q and A from Best Food Facts, connecting agriculture and food with more than three million readers. This workshop will explain the recipe and how others might use it. The New Farm project won two certificates of merit at the CAMA national awards in 2017.
Sponsor: Canadian Canola Growers Association 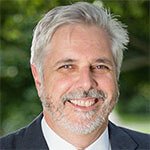 We all have seen some of the confusion and fear around GMOs – in the media and online. And it’s certainly understandable why people may be concerned about what they’ve seen written about GMOs. We as an industry, as a scientific community, as a farming community, and as a food community haven’t done the best job answering your questions or earning public trust about GMOs in the past. That’s why Michael Stebbins is here today: to help answer questions people may have about GMOs and to earn that trust. Mr. Stebbins is Director of External Engagement for the Council for Biotechnology Information, which runs the GMO Answers campaign, and will share some of the experiences the campaign has had in its five-year existence, and share some of the lessons learned and messages that resonate.
Sponsor: Sherpa Marketing 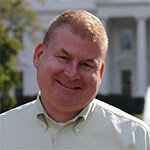 As a farmer herself, Cherilyn will share recommendations on how to engage farmers in the discussion around Public Trust. She will give insight into what triggered her own desire and new found obligation to join the food conversation and leave suggestions for how to make farmers feel more comfortable in this new era of information and communication.
Sponsor:  Top Crop Manager 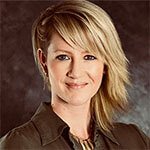 8:45am – Brent Smith, Brand Strategist, 6P Marketing, will work through a 6-module process in the development of your Public Trust Strategic Plan 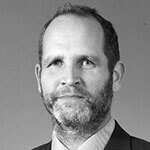 11:30am – Wrap up discussion and key takeaways